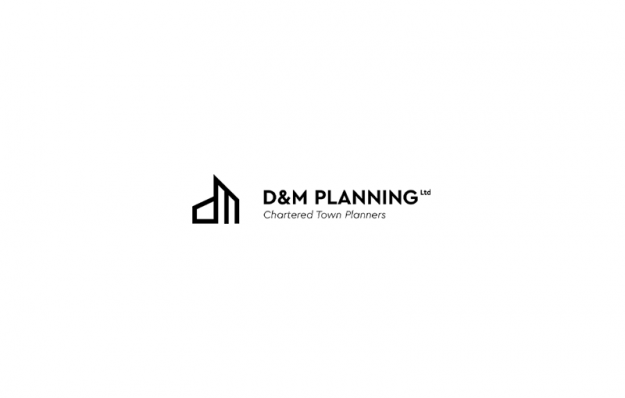 D&M Planning is successful in obtaining planning permission for the erection of two five-bedroom dwellings following the demolition of the existing dwelling.

Within the settlement area, but ‘washed-over’ by Green Belt, the proposal followed the approval of a previous application for two smaller properties after the initial pre-application advice from the Council was that the replacement of the existing bungalow at the site with two houses would not be supported.

In approving the application, however, the Council considered that the new houses would not have a detrimental impact on the scale and character of the site or the general pattern of development within the surrounding area.